An urban street from the past

At the permanent exhibition in the Museum of Vojvodina, an urban street in Vojvodina from the beginning of the 20th century is presented. It is chronologically attached on the economic history typical for these regions. Visitors are guided by carefully chosen, original and authentic objects into an epoch behind us in a different, new way. They can approach the atmosphere of the past through photographs of the most remarkable buildings and authentic shop windows on a photographer’s atelier, a tailor’s workshop, a milliner’s shop, pharmacy, toy shop and china shop.

The urban citizens’ way of life has been preserved in traces up until now, and this street is just proving that fact. Do take a walk in this street and, at least for a moment, you will feel the atmosphere and spirit of the city from the beginning of the last century.

By the end of the 19th century, the character of economy was prevailingly agrarian in Vojvodina, based on agriculture, crafts, trade, food and processing industry. These features, inherited from the Austro-Hungarian period, remained throughout the 20th century.

The accelerated development of economy over the 19th and the beginning of the 20th century made it possible both for urban centres and the middle class to develop, which resulted in rich social and cultural life as well as urban shape of the towns in the territory of present day Vojvodina. Towns had already had almost an entirely organized urban structure. Public and administrative buildings as well as private houses were built with outstanding enthusiasm.

Trade played a very important role in the economic development of Vojvodina. Over the first decades of the 20th century, many retail shops were set up, whereas wholesales were still in their rudiments. Most shops were groceries, manufactures’ shops, machine shops, furniture shops, shops with colonial goods, etc.

Crafts were amongst the most developed branches of economy. In urban centres, there were locksmiths’, tinsmiths’, silversmiths’, butchers’, barbers’, tailors’, hatters’ along with some other kinds of craftsmen’s shops. New workshops and trade shops were set up. Their number was constantly growing, even though craftsmanship had to get adjusted to the development level of industry.

Towns had an important role throughout political, economic and cultural history, while their streets and squares were centers where significant events took place. They were also indicators of economic and social life. 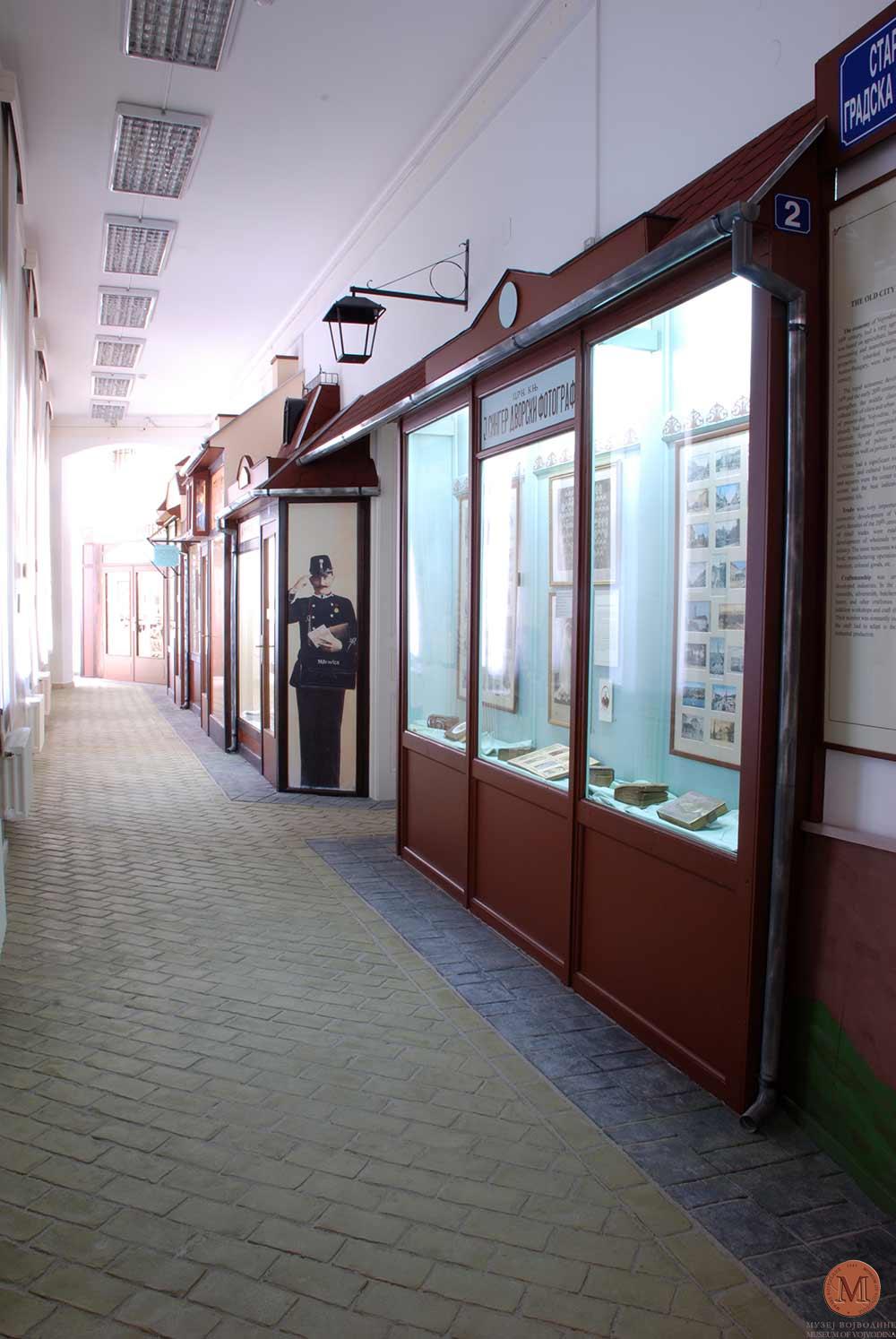 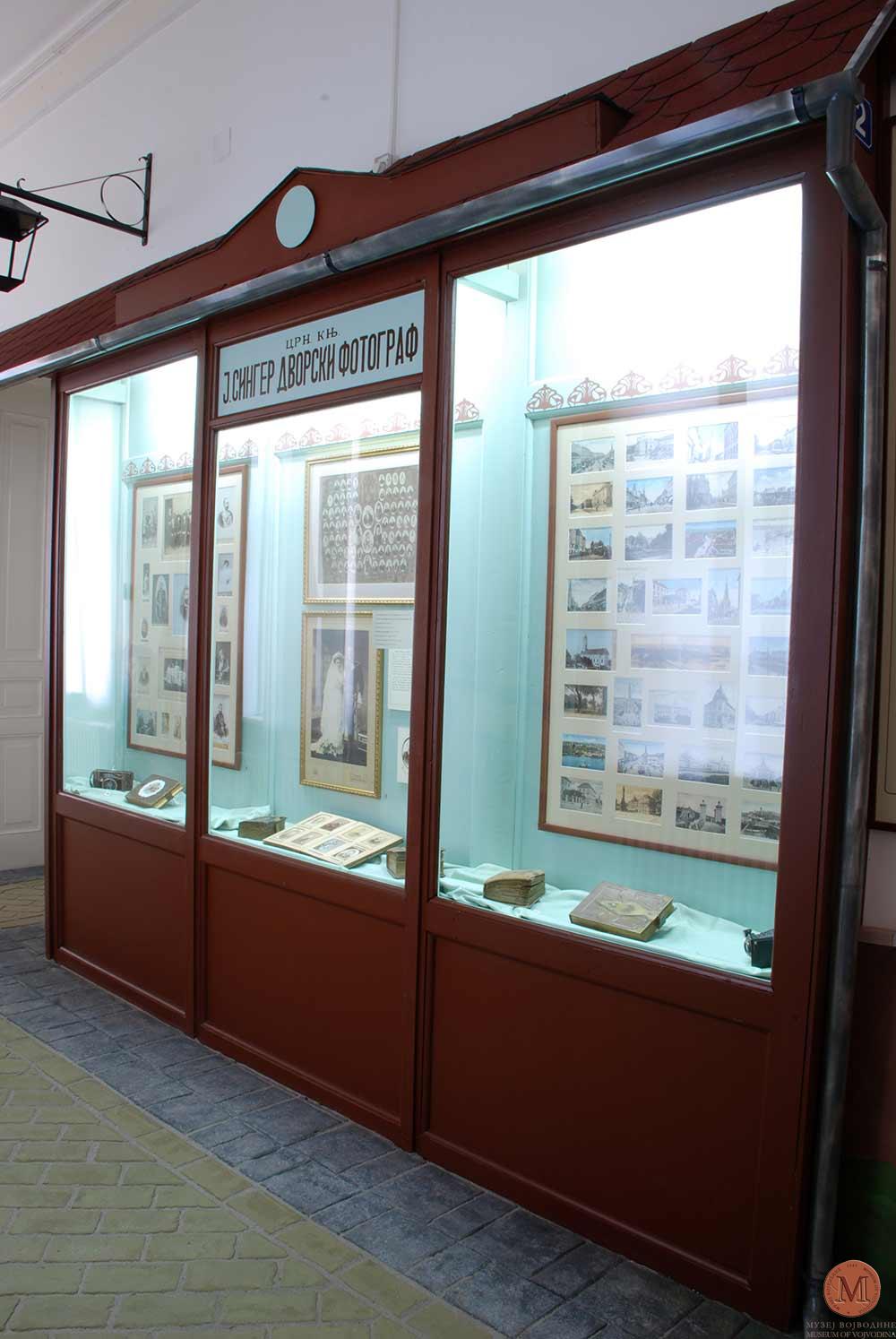 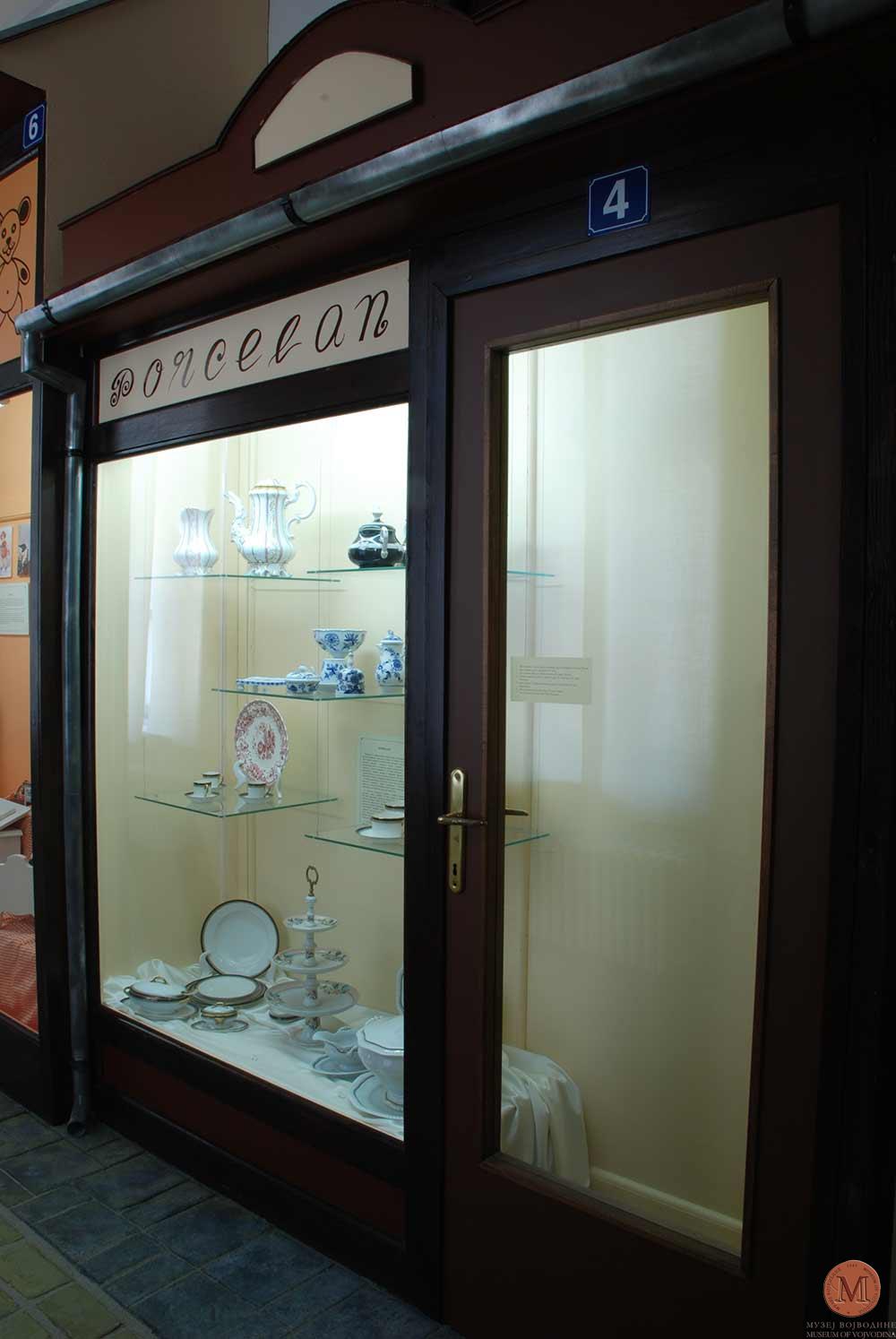 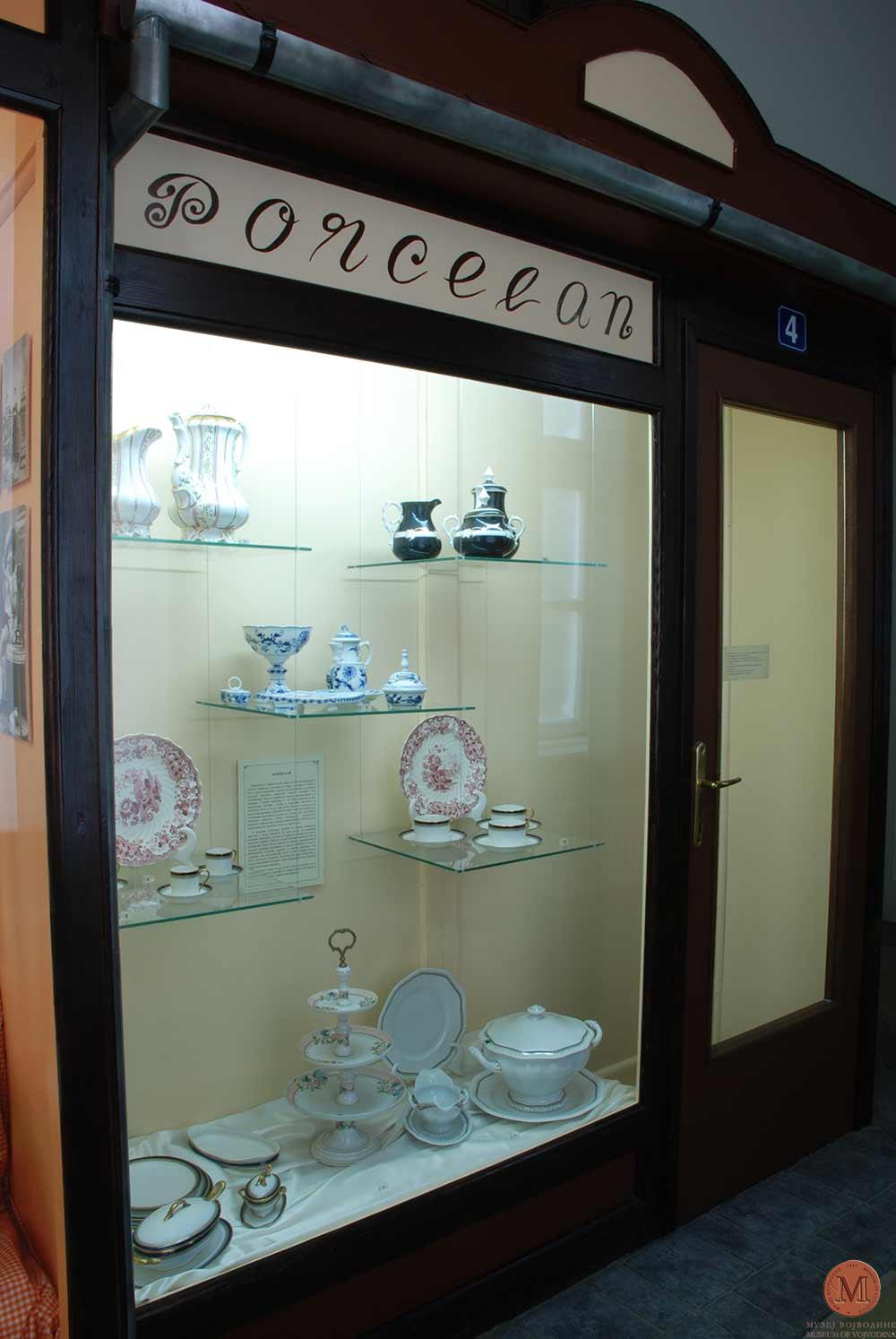 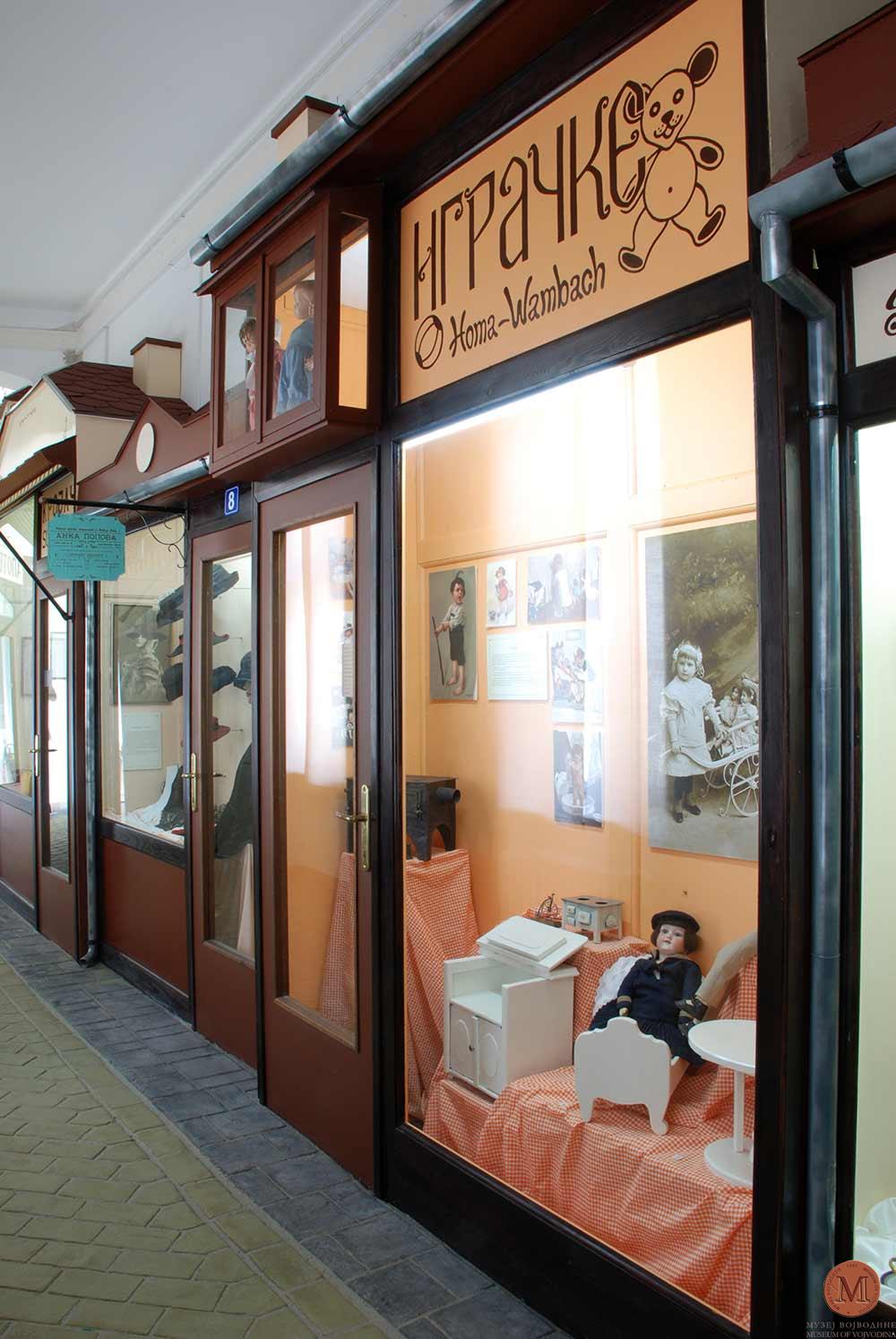 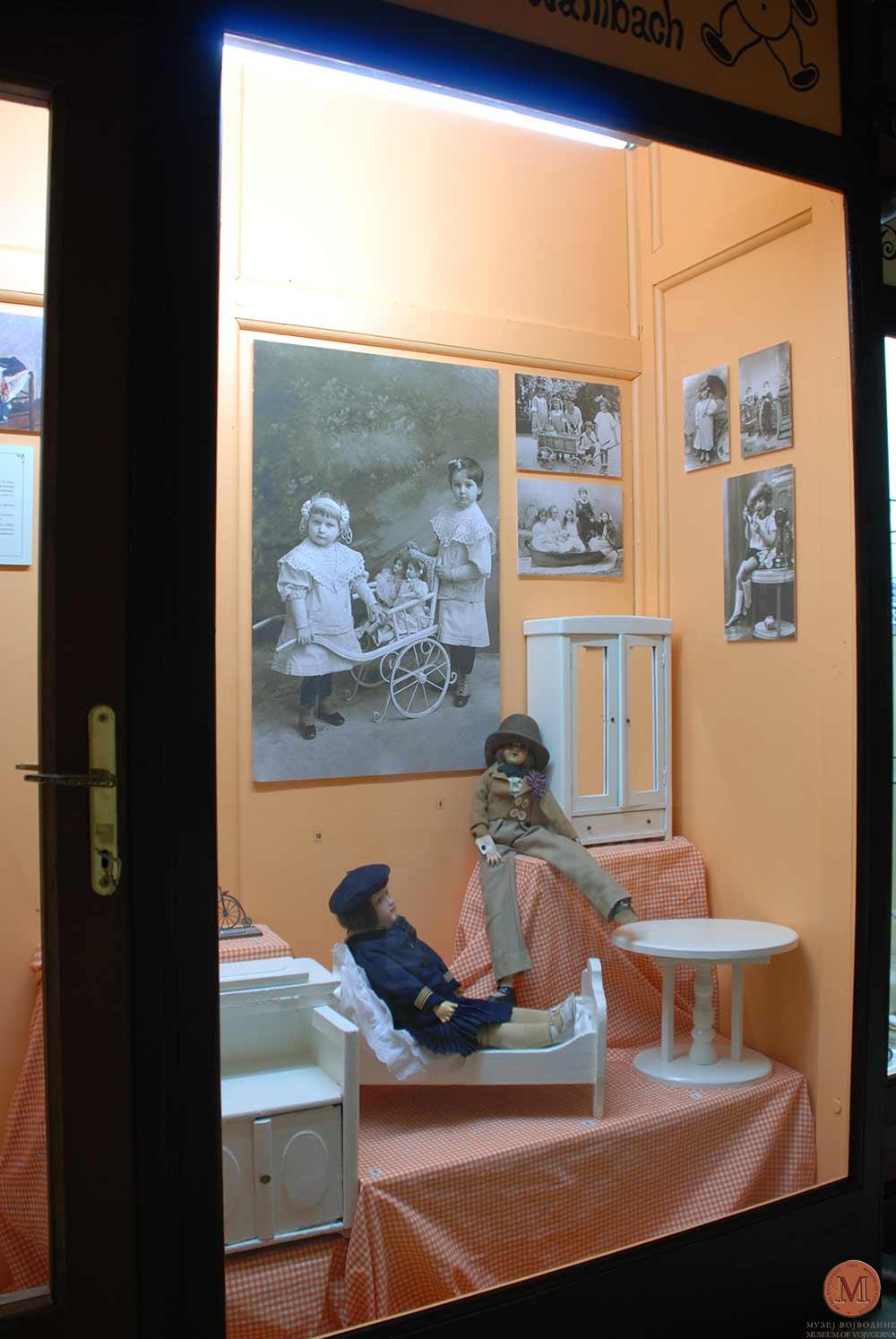 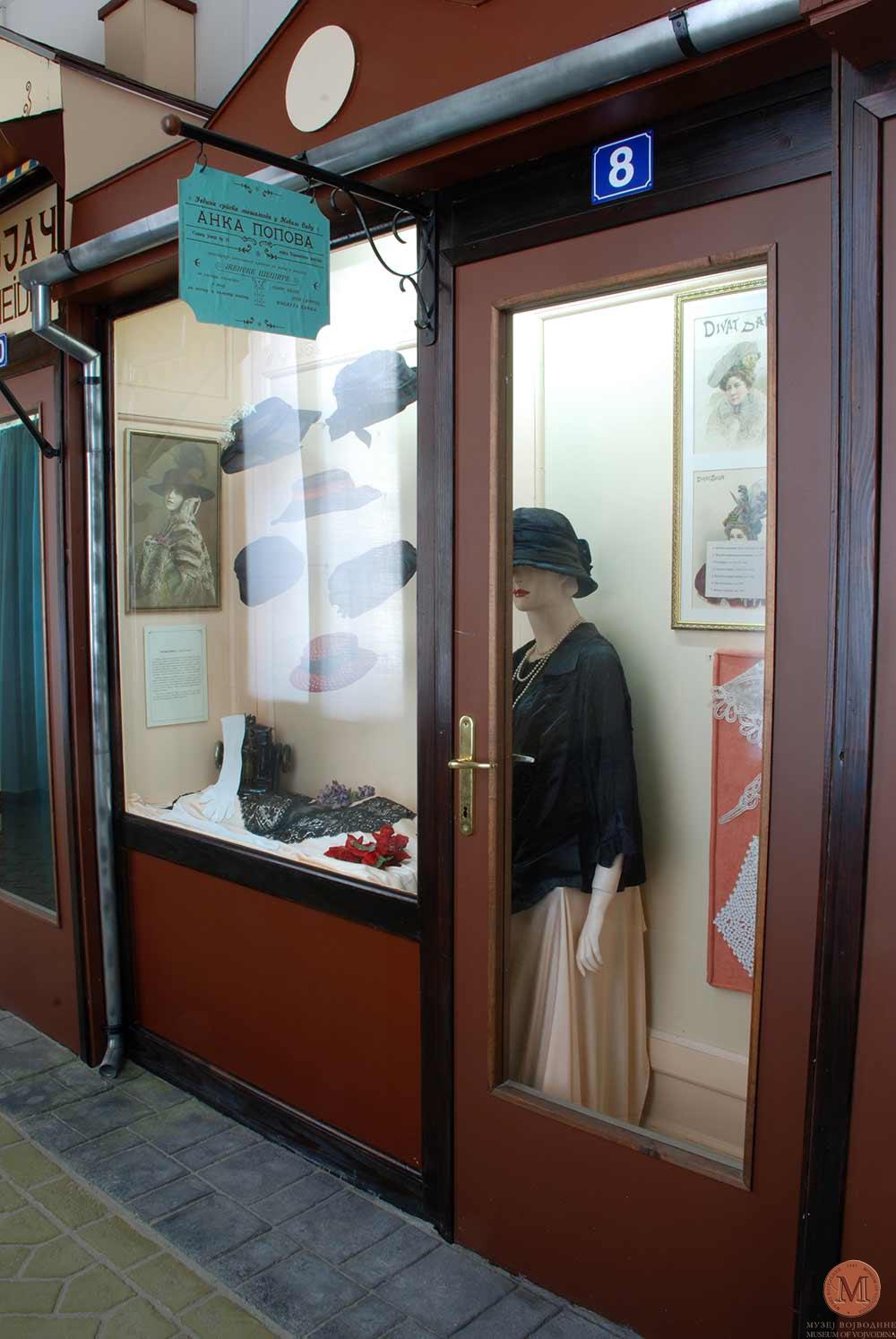 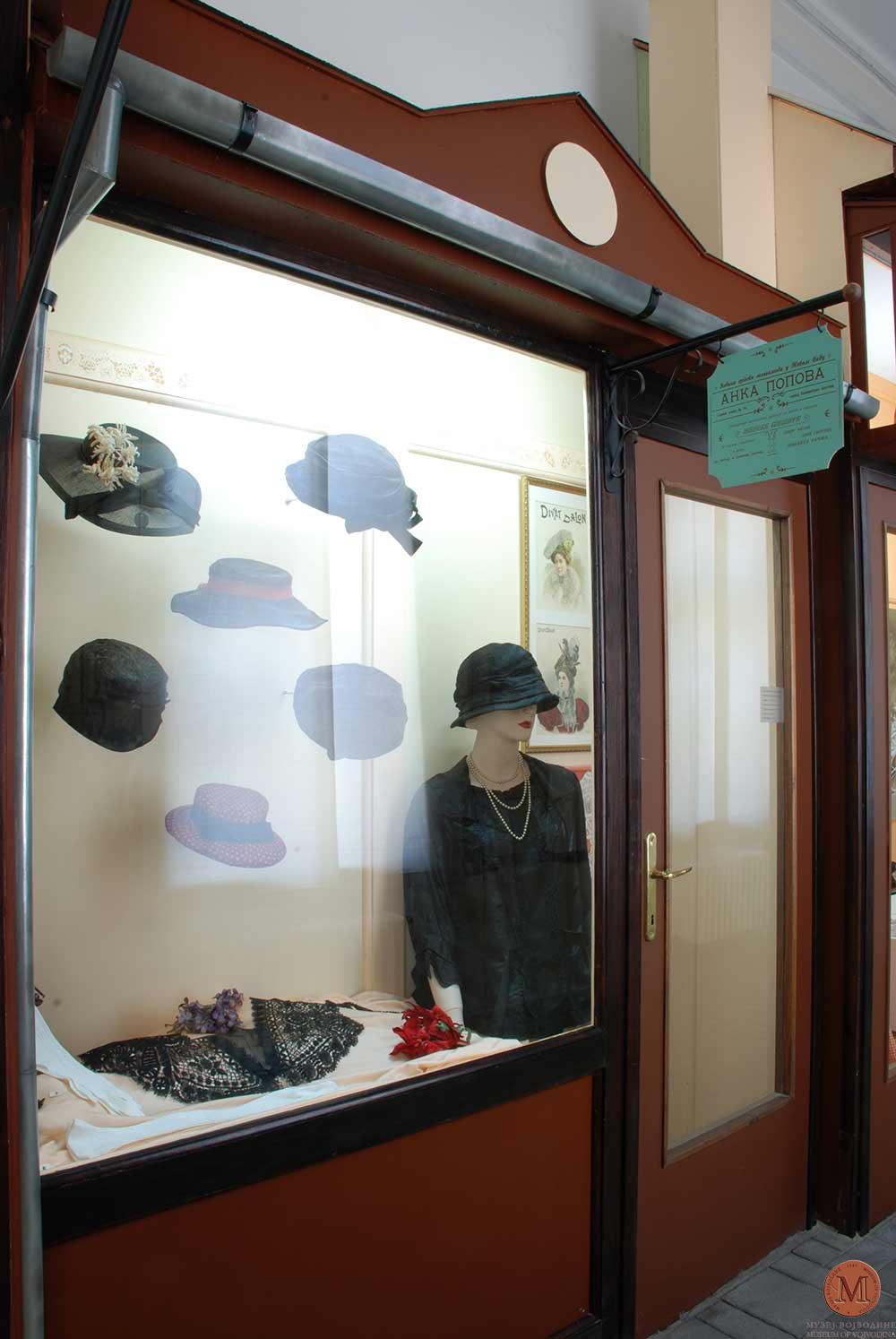 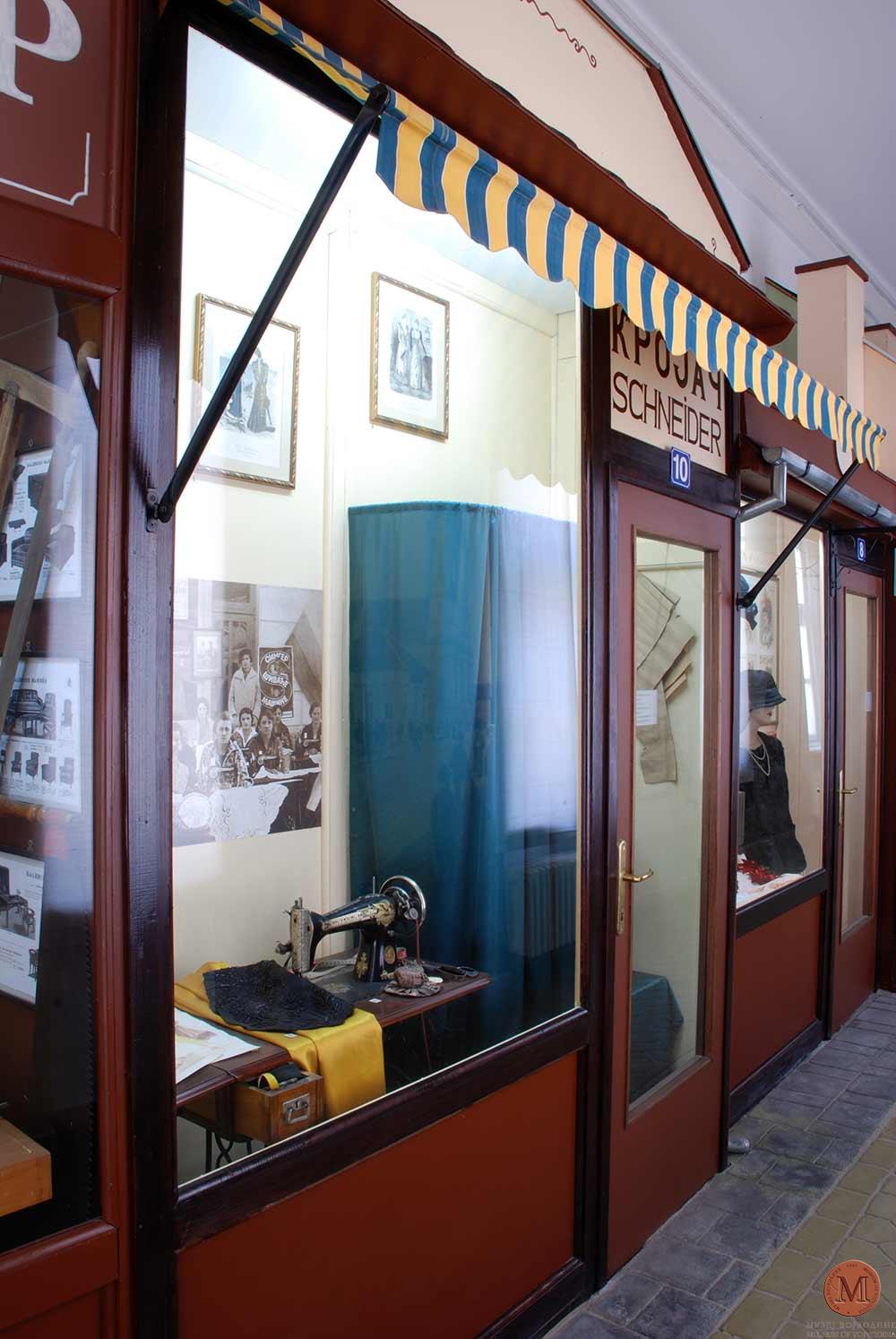 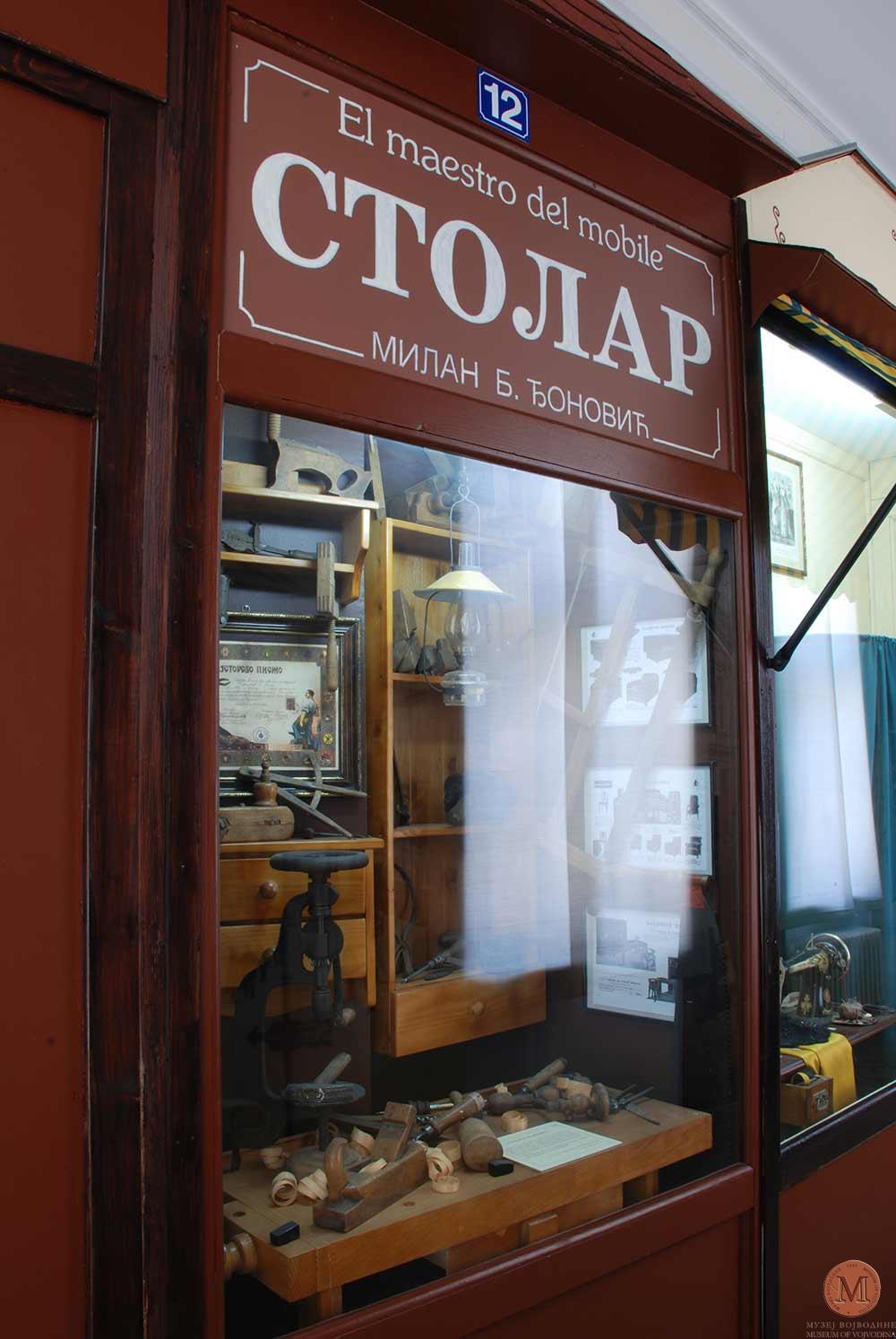 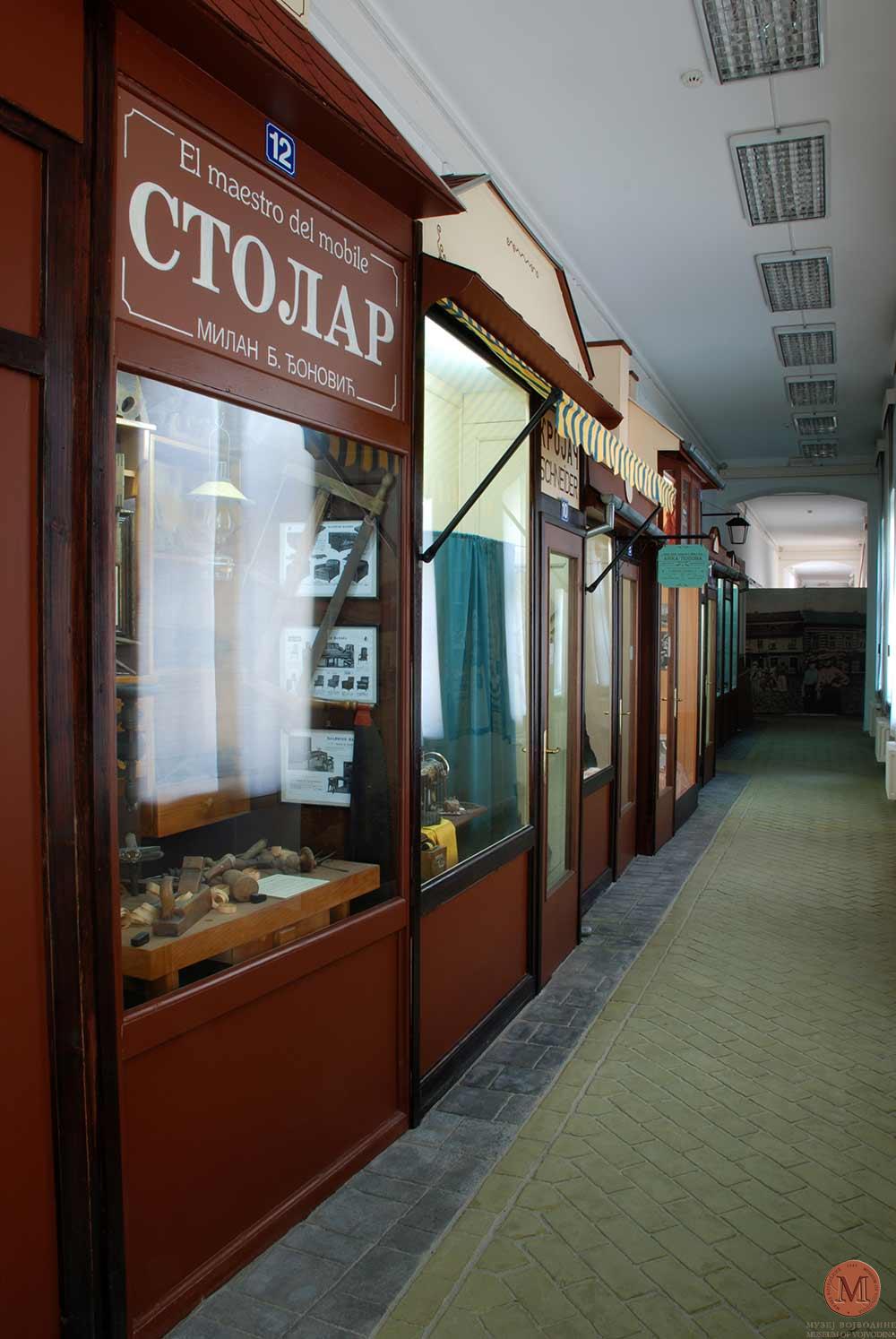 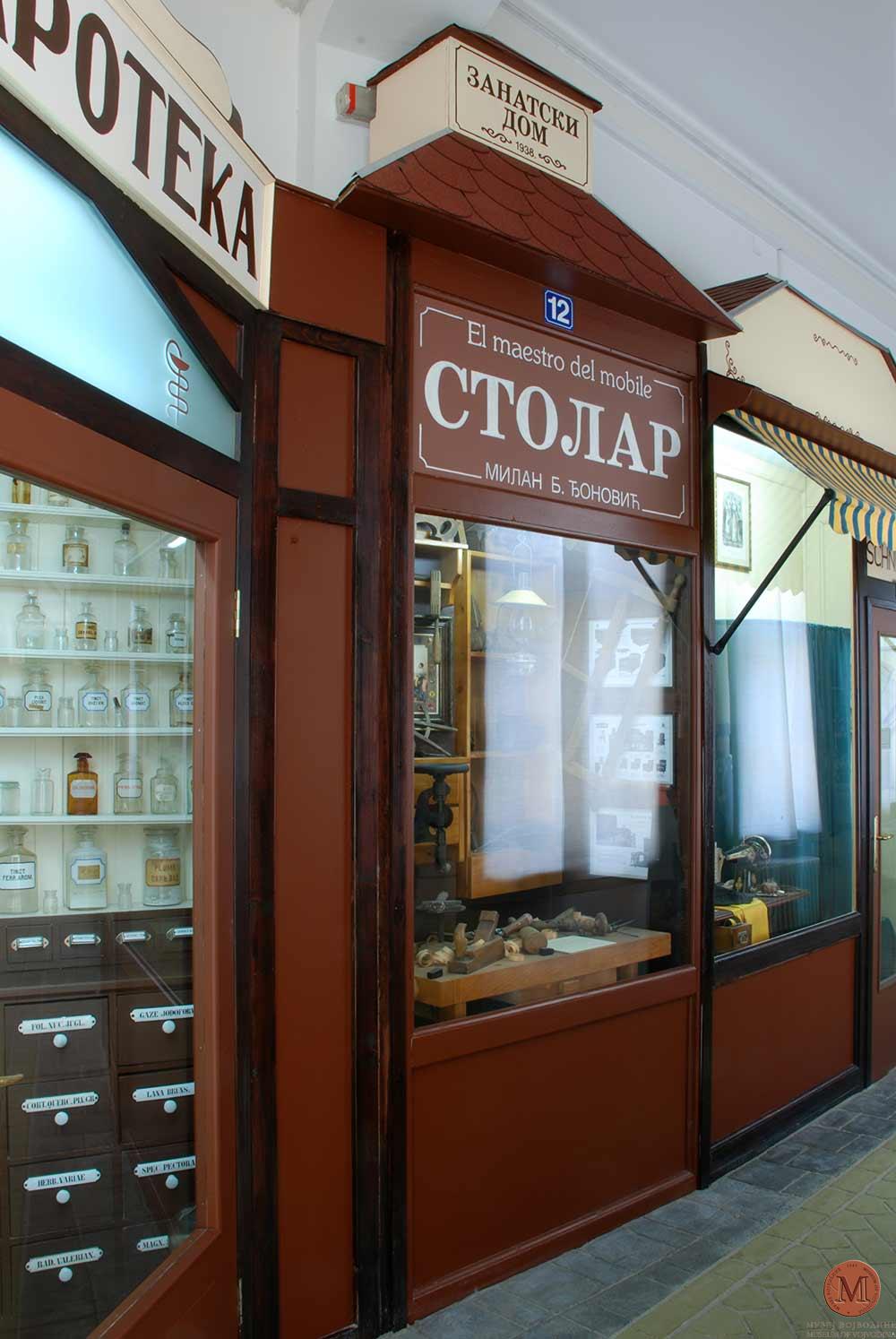 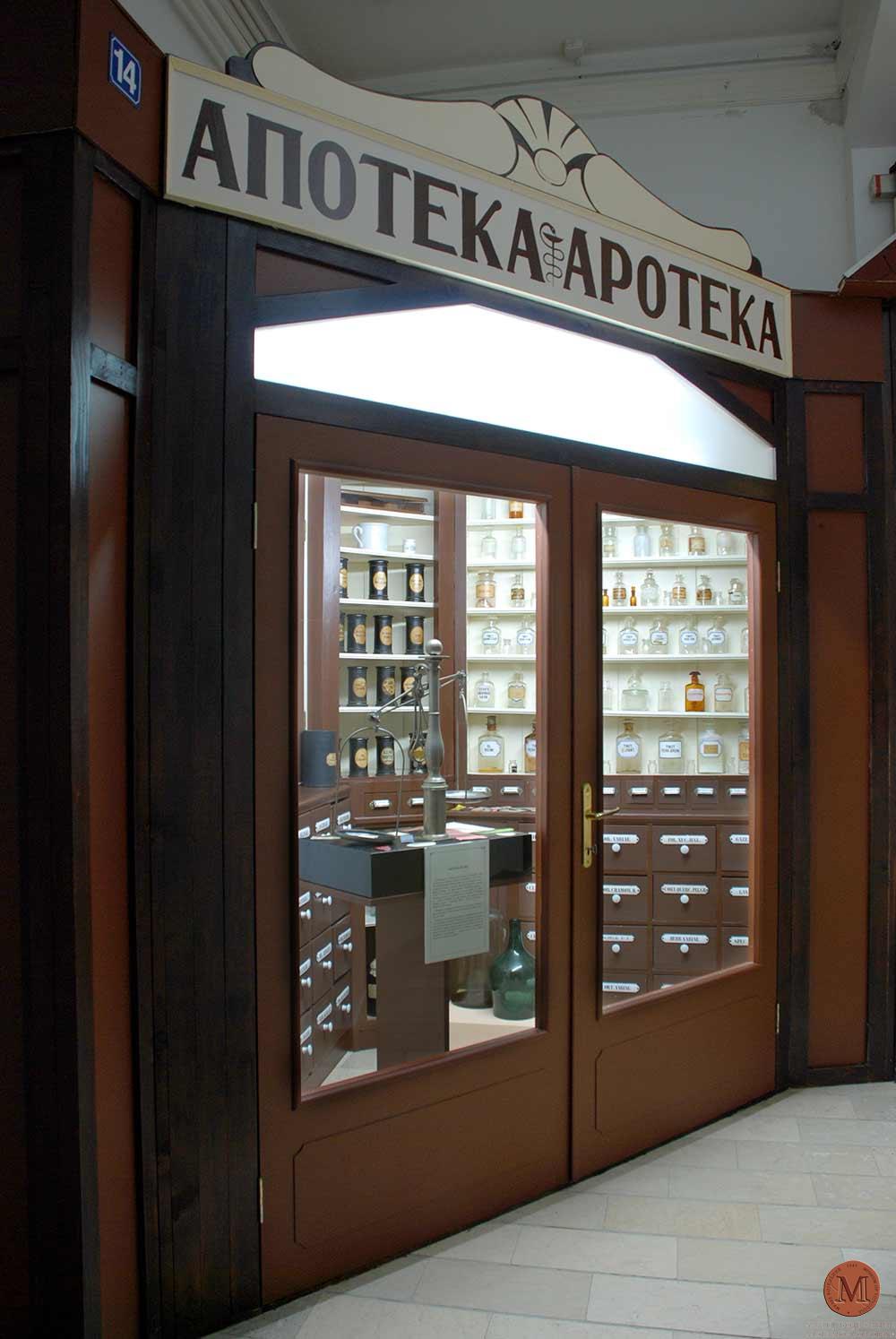