Economic growth of Vojvodina between the two World Wars

With the entrance of Vojvodina into the Kingdom of Serbia, i.e. Yugoslavia at the end of 1918, there came about thorough changes in the circumstances of its economic development up to that point. The economy of Vojvodina had to reorient itself towards the undeveloped internal Yugoslavian market. It ceased to be a significant exporter of grain and mill products to the middle-European market.
The lack of energy sources in Vojvodina and insufficient consumption growth inhibited a wider spread of electrification.

The industrialization politics in Yugoslavia, based on a system of protective taxes, were more beneficial to the regions which already had a developed industry.

In 1923, there were 193 banks in Vojvodina. Among these, considering the nationality of the bank capital’s owners, 41 banks were German, 35 were Serbian, 34 Hungarian, 7 Slovakian and 6 Romanian.
Craftsmanship improved the most out of all the economic branches in Vojvodina, both in quantity and quality, as establishing craftsmanship workshops did not require significant start-up capital.

At the start of the Thirties, the general economic crisis engulfed all branches of economy in Vojvodina. Its consequences were evident in a widespread drop in export trade, the purchasing power of the population, the fall in prices of industrial goods, rent price and the collapse of private banking. 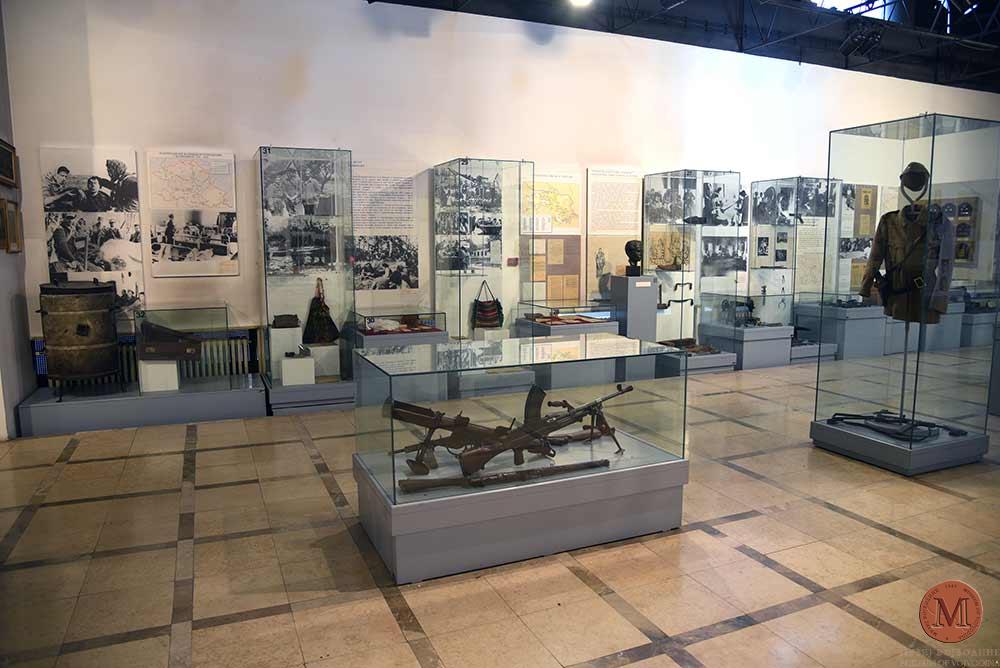 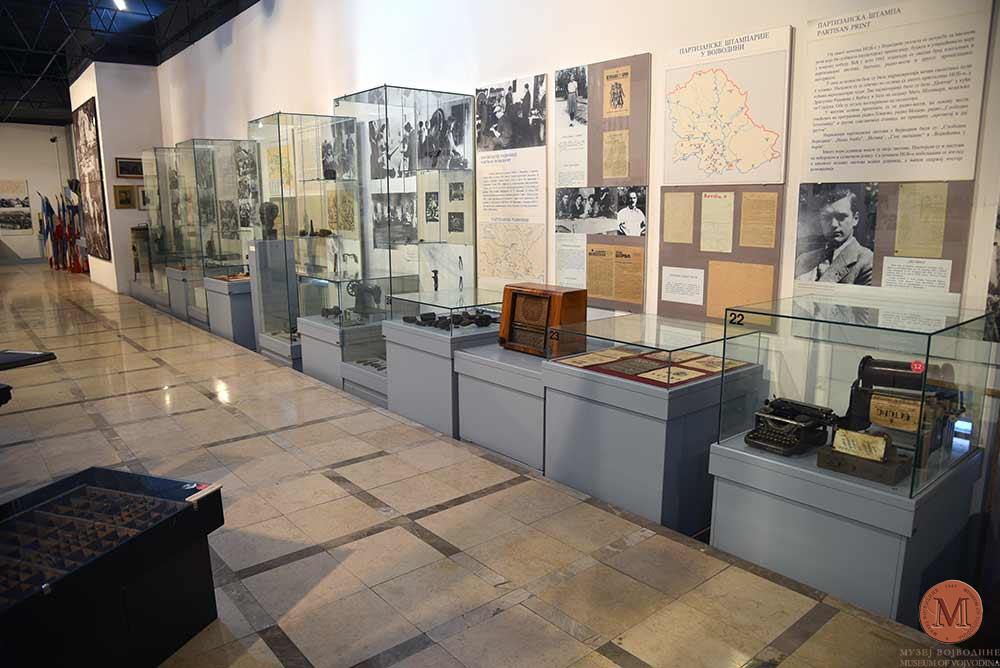 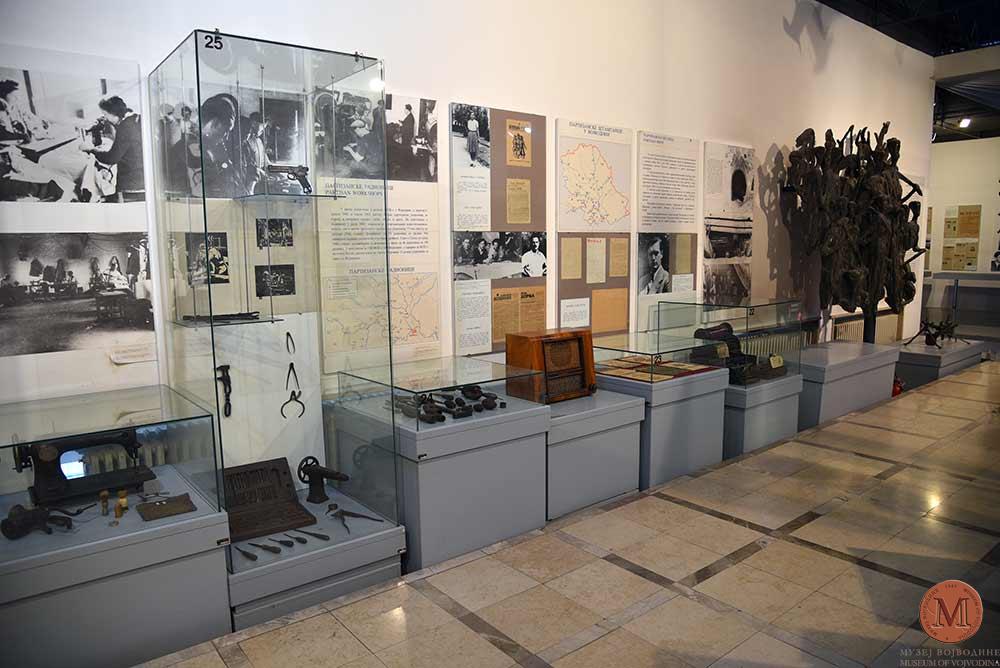 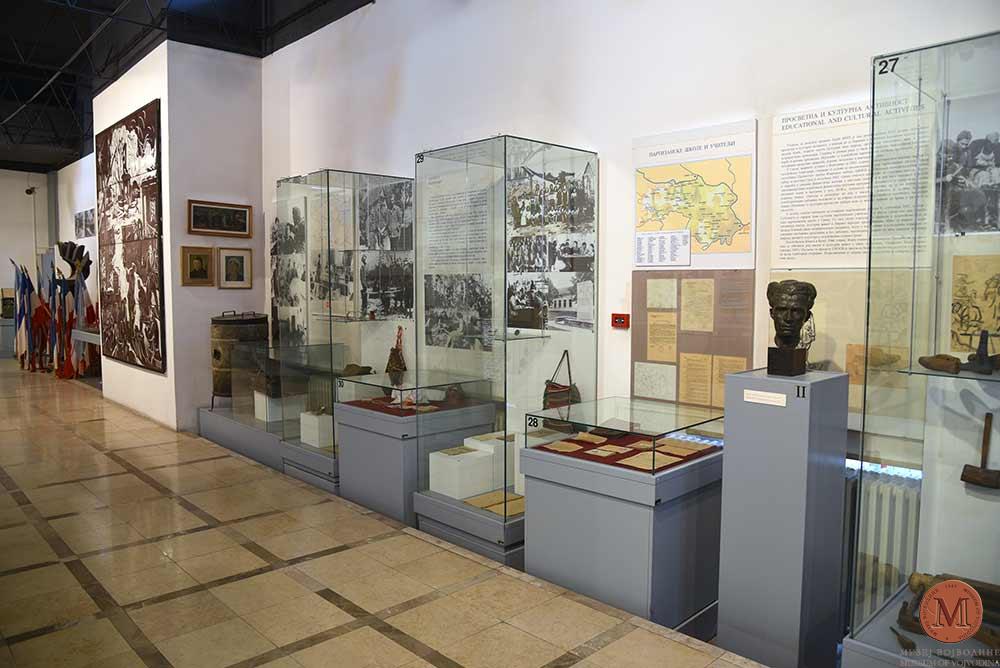