The unification of Vojvodina with Serbia and the creation of the Kingdom of Serbs, Croats and Slovenes under the Karađorđević dynasty in 1918 helped achieve the centuries-long aim of the national struggle of Vojvodina Serbs.

The state-political provisory, lasting in the territory of Vojvodina with Syrmia up to the proclamation of the Vidovdan Constitution (1921), signified the reign of the People’s Administration for Banat, Bačka and Baranja, whose departments were gradually folded into the new state’s ministries. From 1922 to 1929, the Administration functioned across districts, and later across banates. The Danube Banate, with its seat in Novi Sad, encompassed Vojvodina and Šumadija. Political life in the territory of Vojvodina from 1918 to 1929 carried on through political parties: Serbian, Yugoslavian, minorities’, citizen’s, worker’s parties. Several regular and premature parliamentary and local elections were held in this period.

The peak of the parliamentary crisis, which took place at the end of the Twenties, was the introduction of the king’s dictatorship on January 6th, 1929. The renewal of the parliament system with the Octroyed Constitution (1931) did not bring about more favorable conditions for political parties. In elections held in 1931, 1935 and 1938, regime parties beat the opposition, which also comprised autonomist tendencies in Vojvodina.

After the assassination of King Aleksandar in 1934, the Regency was established, existing until the military coup of 1941, carried out as a reaction of the Cvetković-Maček government joining the Tripartite Pact.
The end of the Thirties saw the burgeoning of pro-fascist and irredentist forces among Vojvodina Germans and Hungarians. With the approach of fascist peril, there was a simultaneous organization of patriotic defense forces spearheaded by the youth. 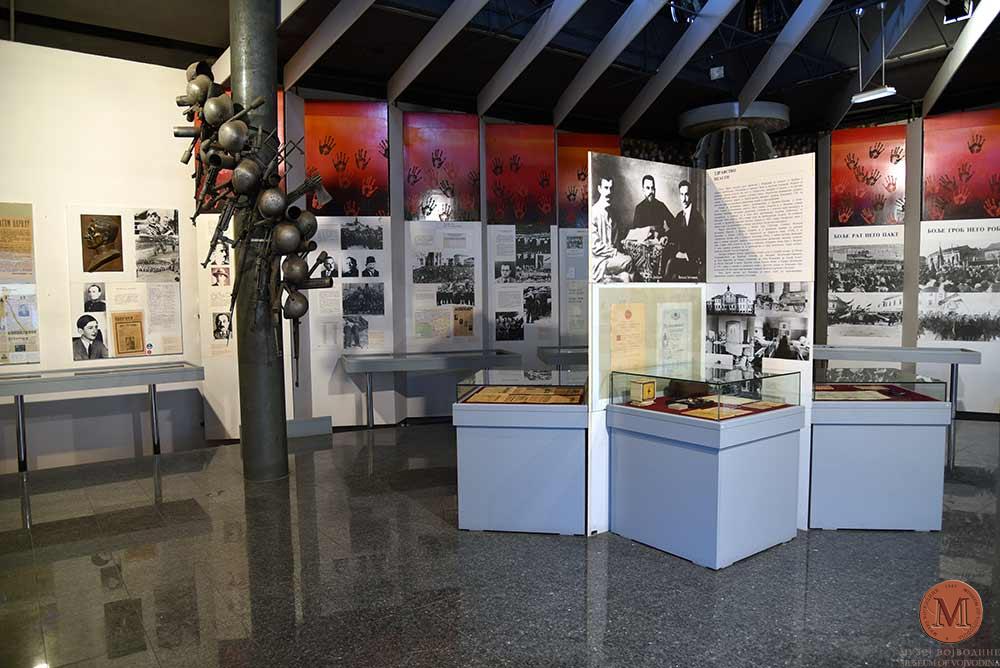 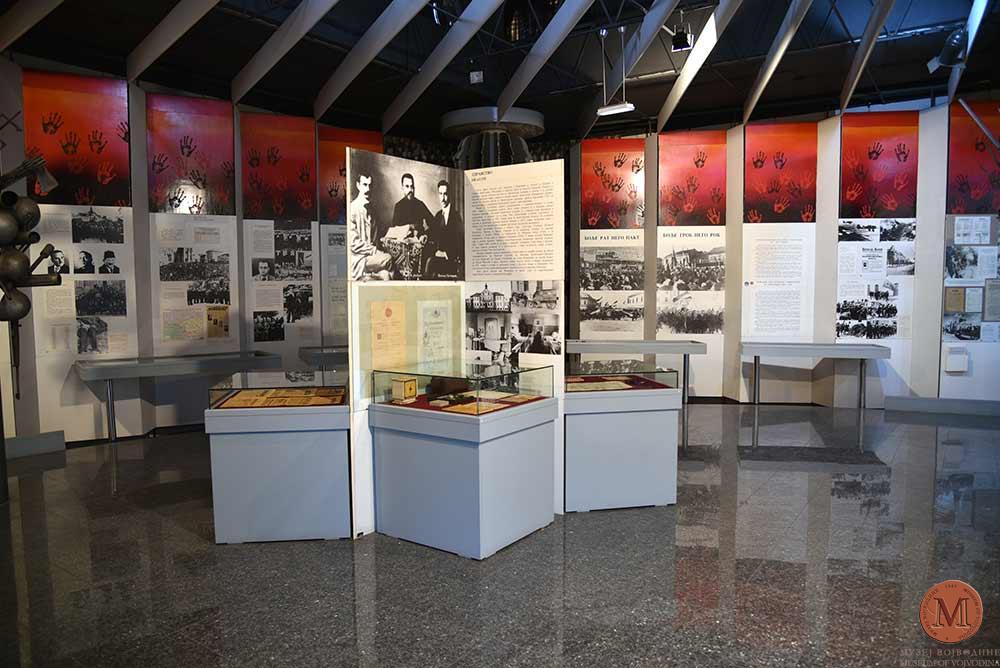 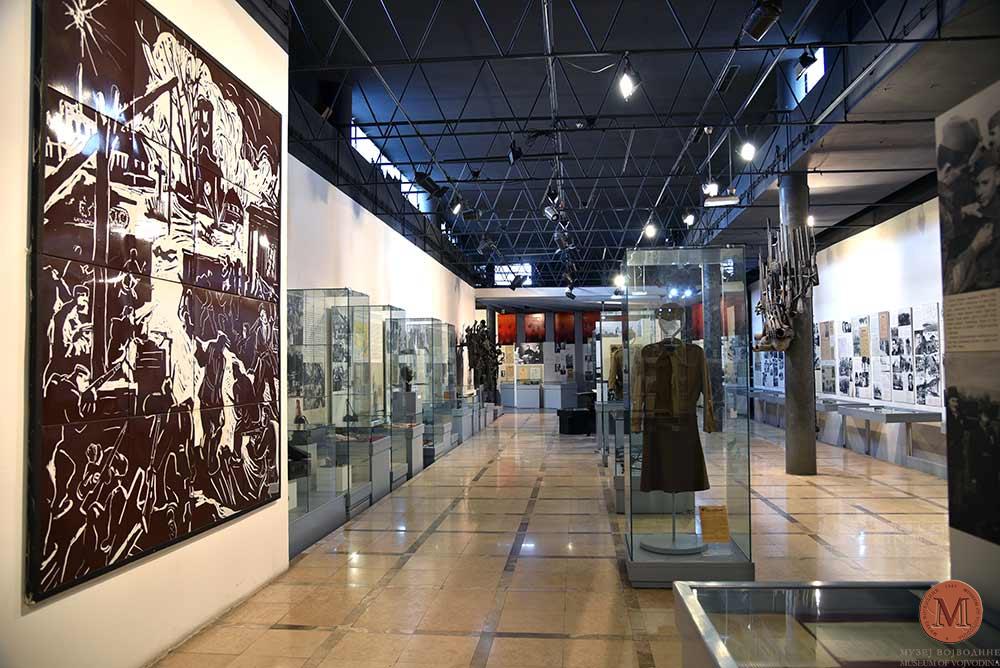