Vojvodina, which comprised Banat, Bačka, Baranja and Syrmia, was occupied during the April War by the aggressor troops of Hitler’s Germany and its allies, and was split into three completely separate occupied regions. Banat formally became part of Nedić’s Serbia, Bačka and Baranja were occupied by Horthy’s Hungarian troops, while Syrmia became part of Pavelić’s Ustaše-led Independent State of Croatia.

A largely nonviolent occupation of Vojvodina was followed by various means of terror which the occupiers carried out in cooperation with part of the local populace. Victims were primarily Serbs, Jews and partly Roma.
It is a historical fact that the National Liberation War in Vojvodina was organized and led by the Communist Party of Yugoslavia with young Communists and other true patriots. There were many difficulties and problems on the path to leading an armed battle with the aim to expel the occupiers from the country. Despite that, an armed battle started in July 1941 continued to escalate, mostly on an upward trajectory, and continued up to the final triumphant end of the war on Yugoslavian soil on May 15th 1945.

Partisan forces in Vojvodina fought not only on their own land, but across other parts of Yugoslavia as well: Bosnia and Herzegovina, Montenegro, Croatia and Slovenia. With this, they significantly contributed to the final expulsion of the occupiers and their numerous supporters and the re-instituting of freedom.

Since the National Liberation War in Vojvodina was antifascist by nature, and as an integral element of the antifascist struggle waged in other parts of Yugoslavia, it was an inextricable part of this fight led in the rest of Europe and the world. It gave a noteworthy contribution to this fight in not only a great numbers of its own victims, but also the evident, indisputable successes in eradicating personnel and material occupier forces. 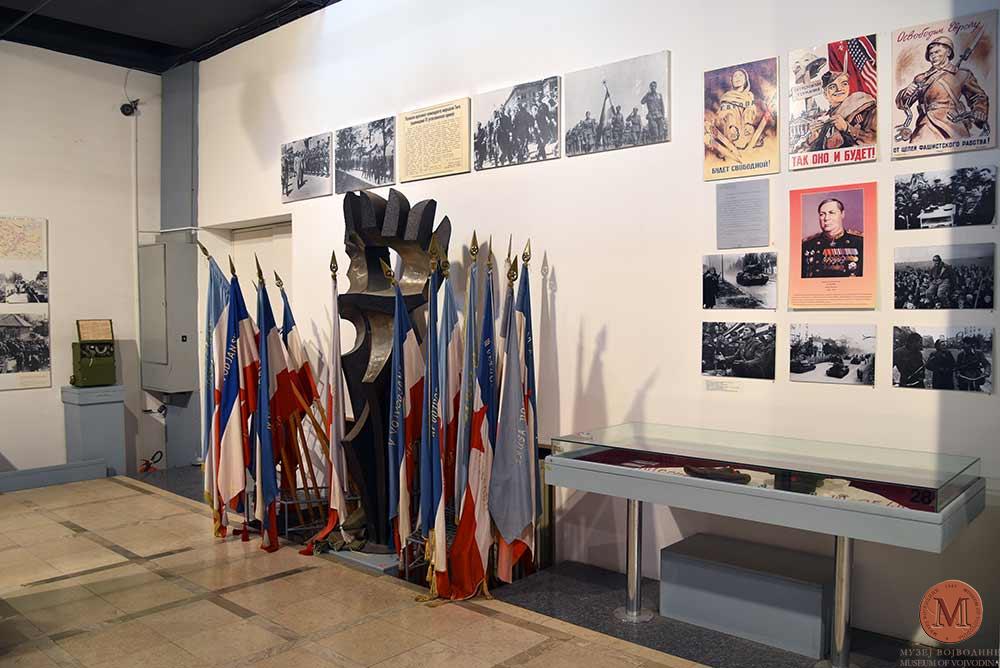 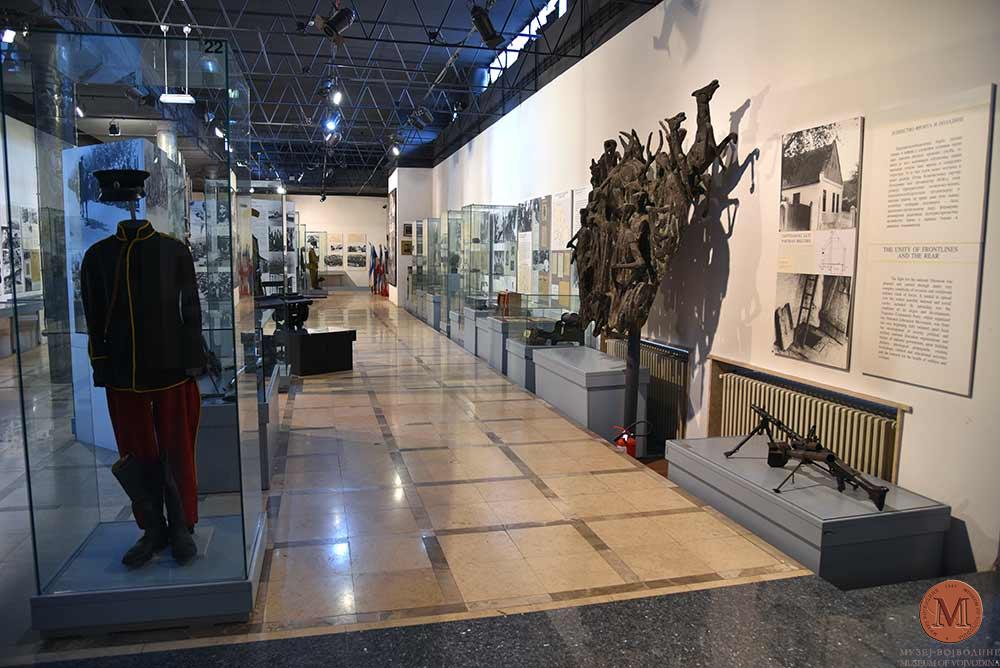 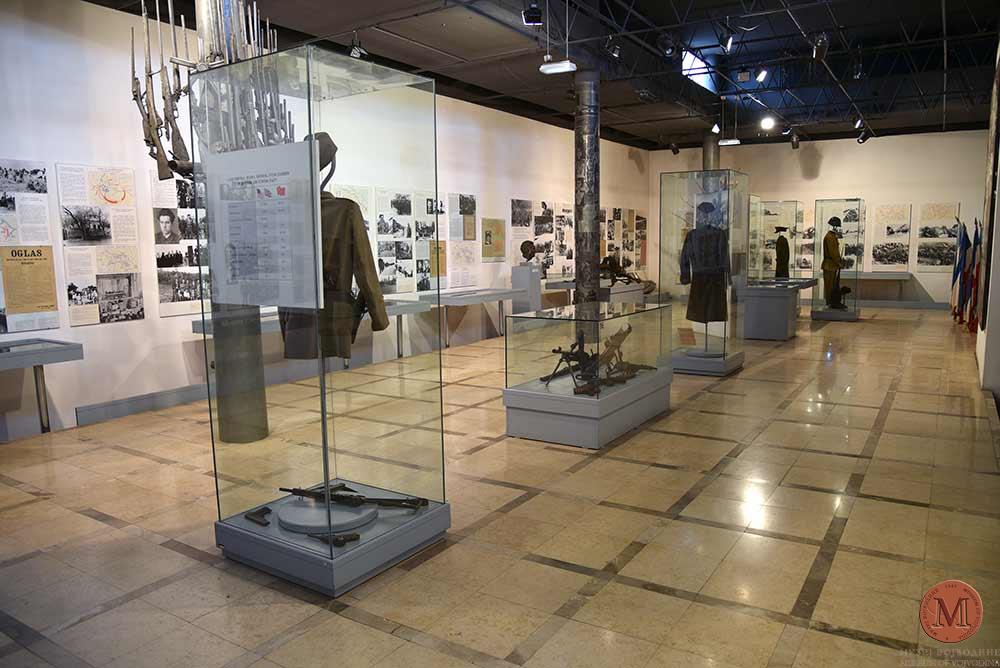 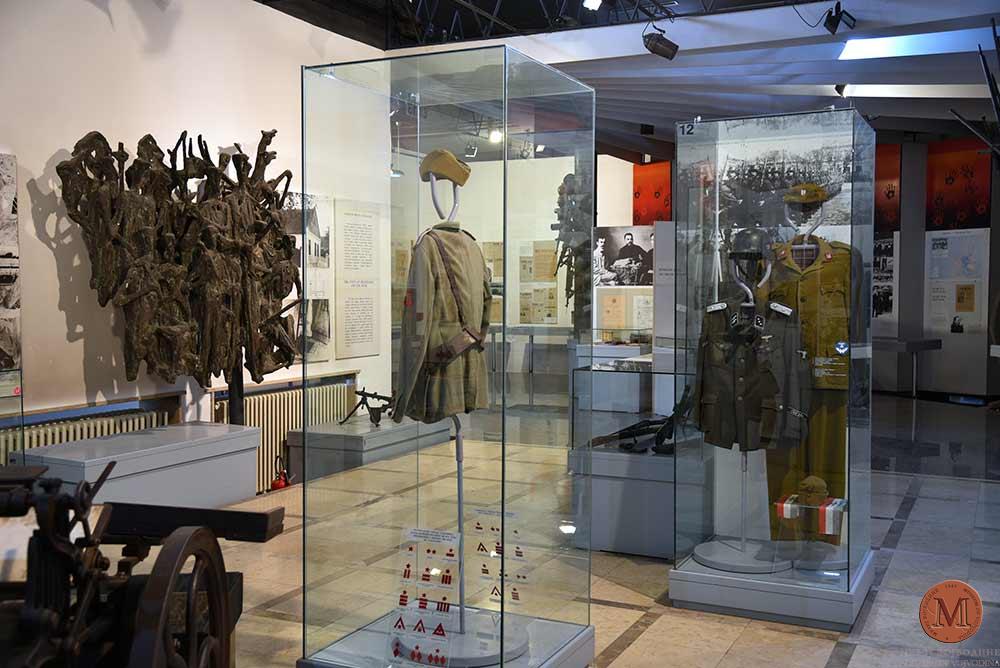 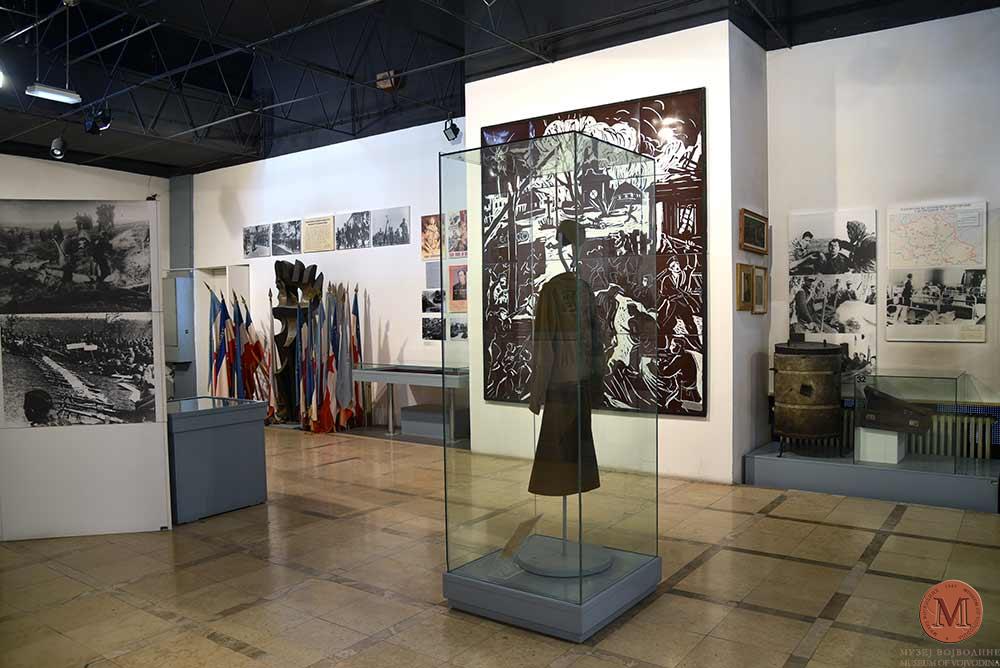 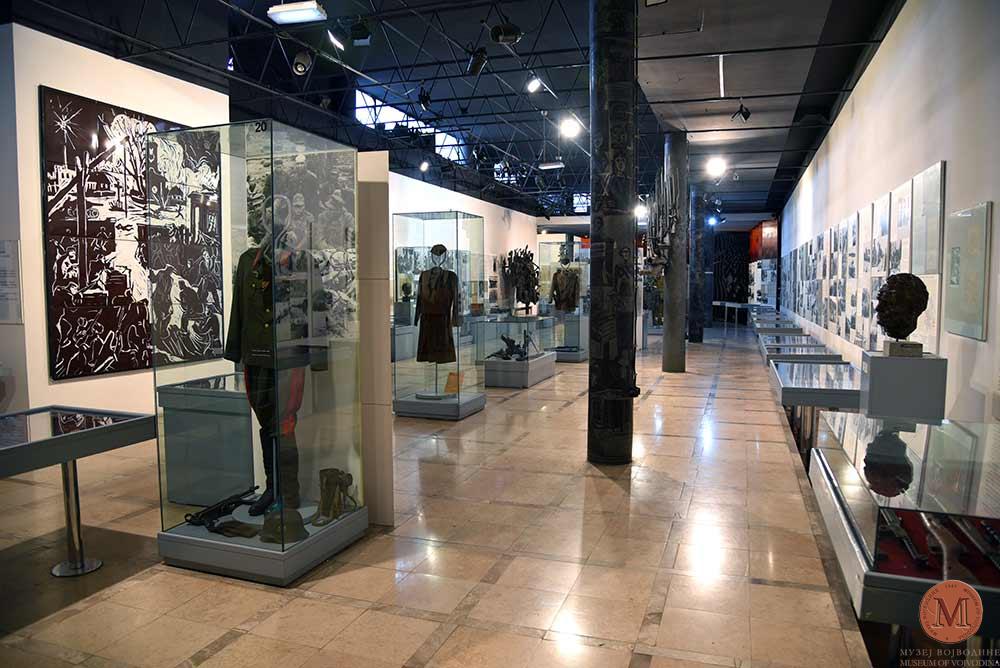