The Library within the Museum of Vojvodina is a specialized library whose work is in accordance with the organizational profile of the Museum. Therefore, its acquisition policy has been focused primarily on literature related to Vojvodina and its neighbouring regions. 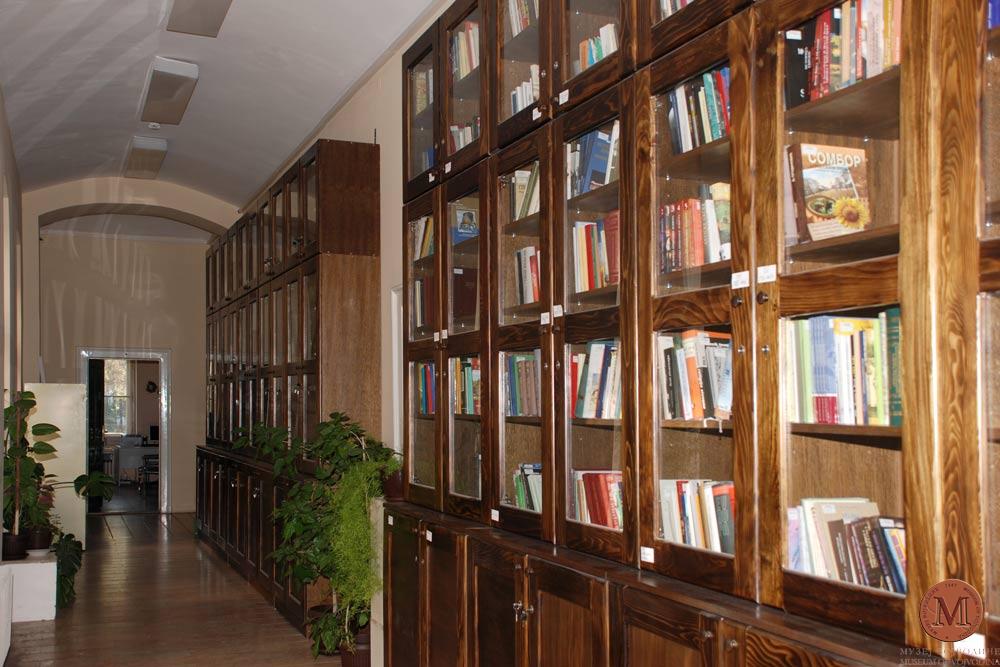 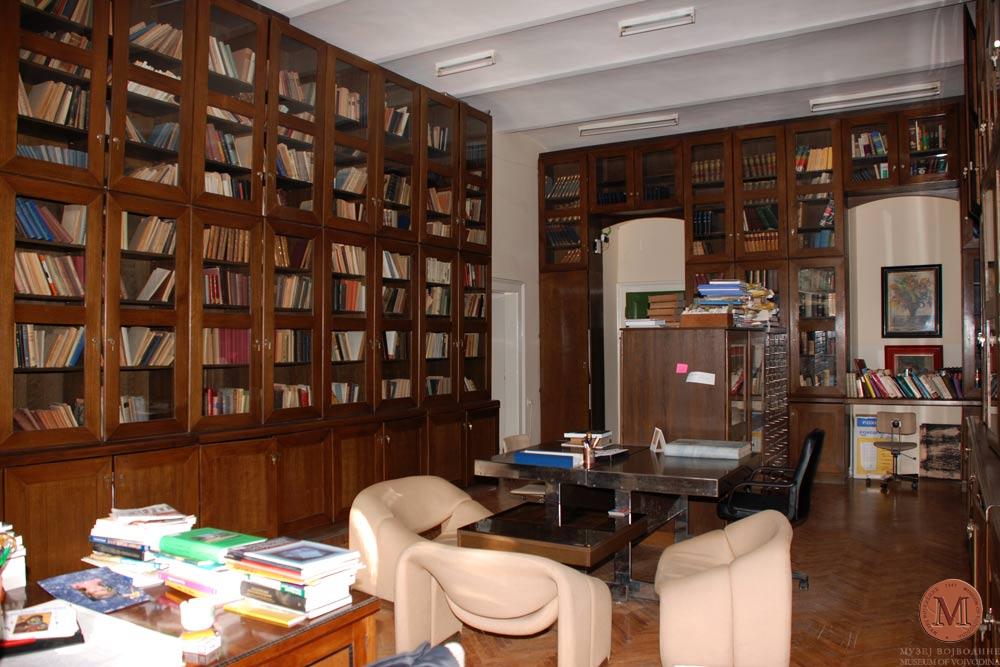 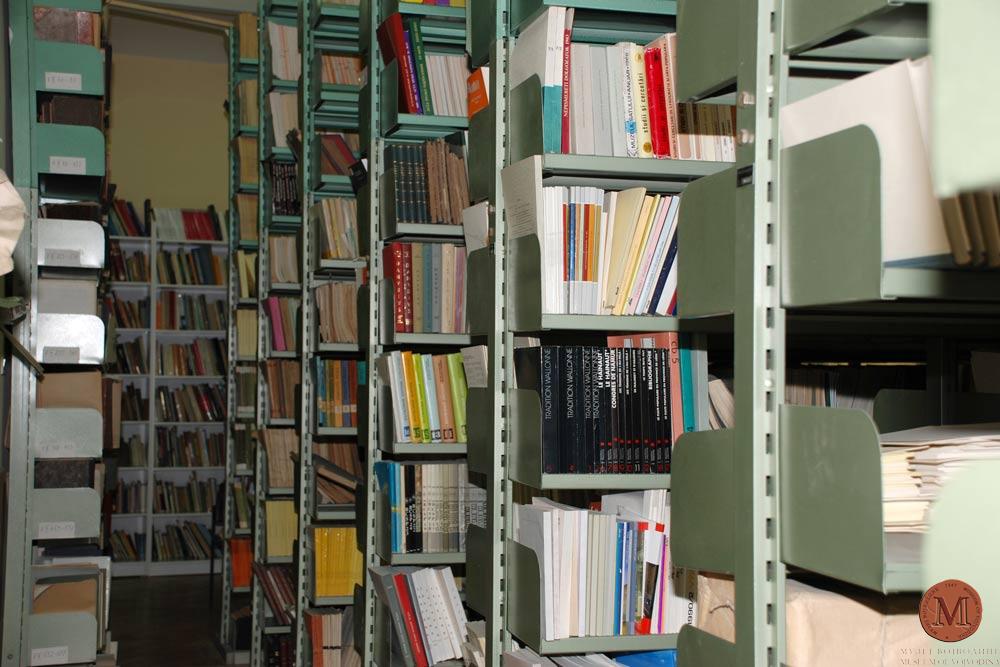 The library is of a closed nature, its clients being mainly employees at the Museum, but it is as well open for scientists, researchers, external employees, university students and pupils.

The Library at the Museum of Vojvodina was founded in 1952, at the time when the entire library holdings, which had been within the Museum’s manual collections up until then, was put in one place and when the library got its first librarian – Ms. Milica Marković. In the Museum’s manual collections there were a total of 207 publications back then, but their overall number was constantly growing and today there are 22,210 monographs and 18,870 serial publications.

The library holdings include publications related to all the fields that the Museum deals with, such as: archaeology, ethnology, history, art history, numismatics and museology. Periodicals, issued both here and abroad, comprise the major part of the holdings, as they enable the latest achievements in science to be followed up. The library within the Museum of Vojvodina owns the most eminent magazines on archaeology, ethnology and history issued in ex Yugoslavia, Hungary, Romania, The Czech Republic, Germany, Austria, as well as the current scientific literature published in various other European countries and beyond.

Two scientific libraries represent an especially valuable part of the Library of the Museum of Vojvodina. These are the libraries belonging to our two renowned archaeologists: Miloje Vasić and Bogdan Brukner.

Miloje Vasić’s Library – Miloje Vasić was an archaeologist “who bequeathed to the world the discovery” of Vinča. His library was purchased in 1957. Vasić’s library contains 2,153 publications related to many scientific fields, predominantly pre-historic archaeology, classical era and art history. An especially important part of the holdings is made up of periodicals: Старинар, Dolgozatok, Dacia, The Museums Journal, The British Museum Quaterly, Jahresbericht des Archaeologischen Instituts des Deutschen Reiches, Man… The library also contains a great number of offprints from scientific journals issued in Hungary, Romania and Bulgaria, which can no longer be obtained elsewhere. The works of world-renowned archaeologists and art historians has also found their place there. These are the works by Nils Aberg, Tompa Ferenc, M. Rostovcev, J. Overbeck, J. Strigovski, etc. Many articles written by Dr. Vasić are also kept there.

Honouring the wish of the late academician Bogdan Brukner’s family, the Library of the Museum of Vojvodina was bequeathed the personal library of this eminent archaeologist in May 2008. Great number of Brukner’s books deal with pre-historic archaelogy, as this was his area of expertise. In addition, books related to antropology, history and various other fields of science also make part of his library.

The current stock of publications in the library of the Museum of Vojvodina has been acquired, from the very beginning, through purchase, exchange or bequest. The most frequent way of collection development has been through exchange. The cataloguing and processing of library collections have been paramount ever since the first librarian started working. The alphabetical and topographic catalogues are completed, while the work on the specialised and subject directory is under way. The electronic processing of library collections began in 1996.
Branka Lugonja